One day I was driving down the Southern Expressway and while exiting through Gelanigama, I noticed these elaborate looking green bins placed along the toll booths and thought to myself what a great idea. Little did I know that several hours later, the same day, I would get a call from JKH asking me to come for an interview, which I had applied several weeks earlier but had completely skipped my mind. Two interviews and three phone calls later I was part of the Plasticcycle initiative!

Growing up I’ve always had a deep connection with the environment. Every trip I took would have a touch of National Park or some sort of wildlife safari included. I was proud to be part of this initiative as I felt this would be an ideal way for me to contribute to the betterment of the nation by helping to address a global problem. Not only was this an opportunity to address the Plastic waste problem, but it provided an avenue to influence positive change within other sectors of the group as well.

By the time I joined this social entrepreneurship project it was a little under a year old, but the project has already surpassed its pilot phase and was well underway with the placement of collection bins across selected public spaces, several Keells Super outlets and on several exits along the Southern Expressway. With a well-established network brought about by the recyclers association of Sri Lanka, the project had already collected over 07 metric tons of plastic waste which would otherwise and most likely ended up in a landfill. 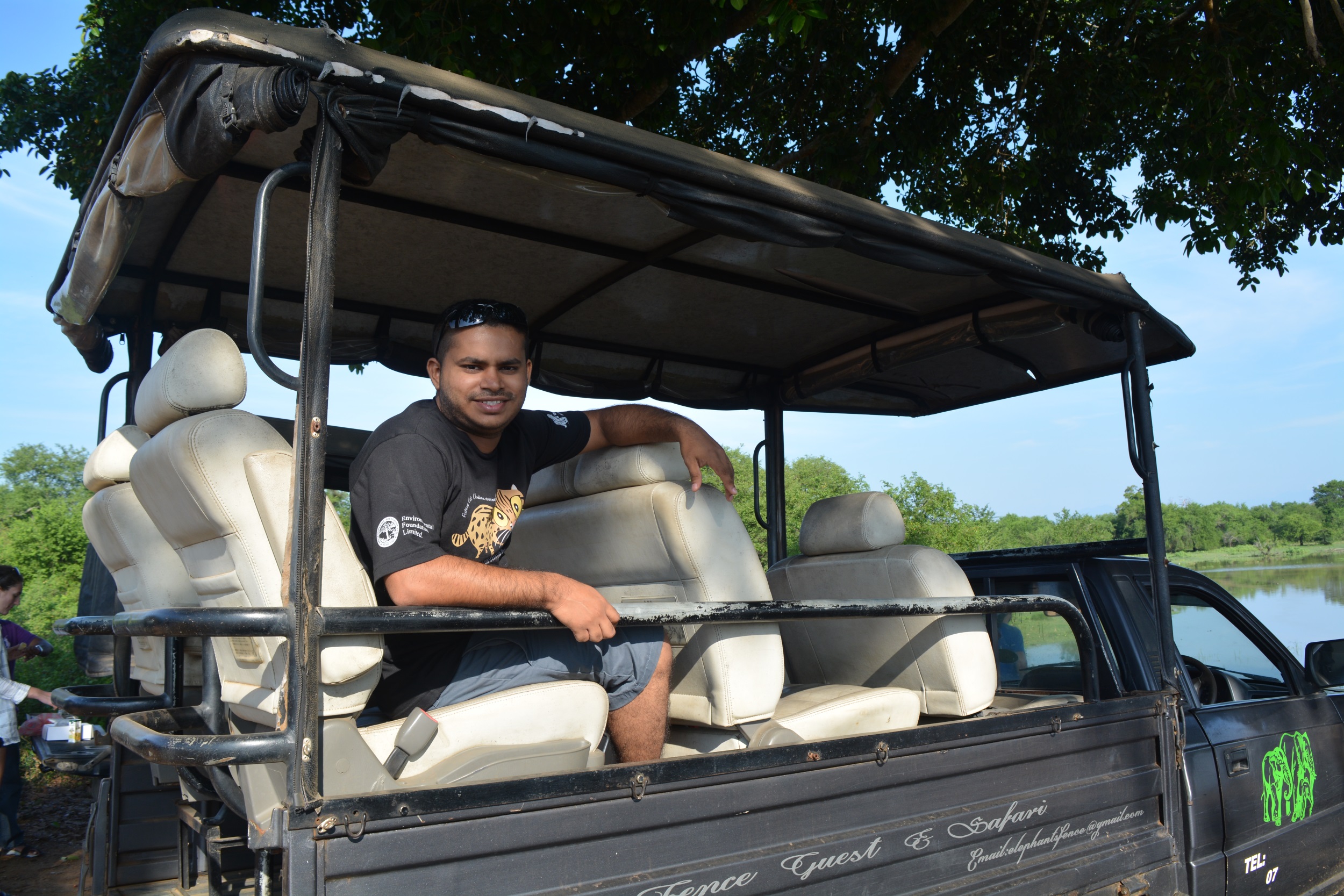 One of the highlights of working at Plasticcycle is that I get the opportunity to share our experiences and knowledge with audiences from all walks of life. One such occasion was when I delivered a lecture to a group of Senior Citizens on World Environment Day on June 5th, an event which was organized by The Senior Station, a not-for profit venture that aims at supporting our seniors with specially crafted programmes. 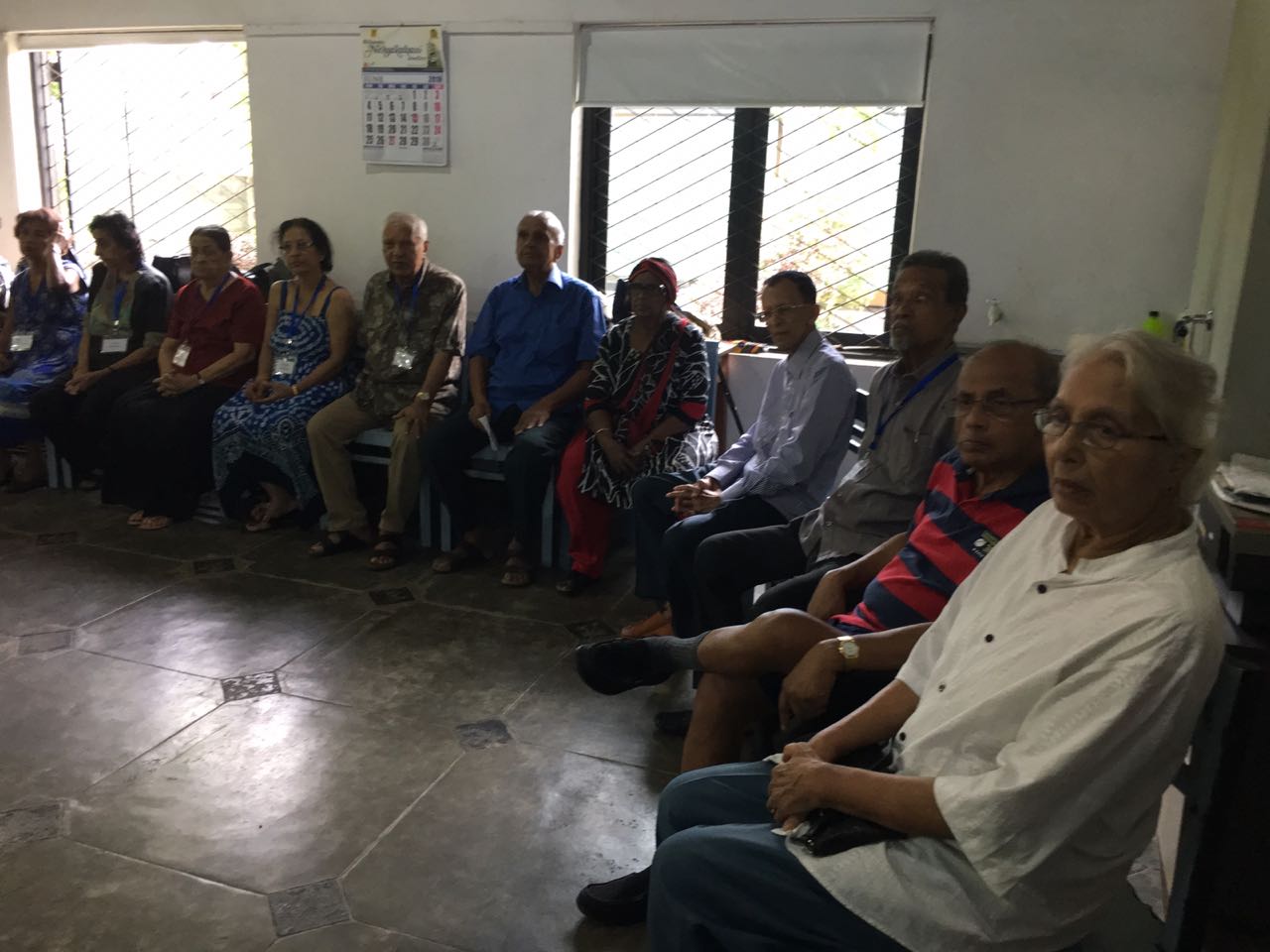 Most of the seniors present on the day were retired intellectuals who already had a brilliant understanding of the damage being caused by consumers and as a result we had a very engaging discussion on Plasticcycle, the 4R concept (Refuse, Reduce, Reuse and Recycle) and how they could help make a difference by passing on the message to their children and grandchildren.

Two months in now, and the experience has been nothing short of exceptional. I’ve been warmly welcomed by my new colleagues both within Plasticcycle and by other divisions within the group. Through this initiative I look forward to resolving the challenges faced by the public and our own business units.